Own a Mining Ghost Town?

Article Gallery (3)
How would you like to be talking with your buddies contemplating the rest of your life and the idea of buying a remote ghost town comes up.

This is exactly what happened with friends Jon Bier and Brent Underwood. Jon Bier, 39, owner of public relations firm Jack Taylor PR and Brent Underwood, 31, owner of hostel HK Austin bought the ghost town in 2018. The town 200 miles north of Los Angeles is called Cerro Gordo and was once a busy mining town. From its operations 1865 to 1950's it produced more silver and iron than any other mine in California. There were once more than 50 buildings in the town including houses, mining operations, stores, hotel, bar, and even a brothel.

The ghost town was listed for a little less than $1 million, but it sounds like a little bidding war as the partners are rumored to have paid around $1.4 million. Since then mainly Brent Underwood and contractors have been working hard on the town while exploring some of the numerous mines. Unfortunately on June 15, 2020 the hotel burned down because of a suspected bad contractor electrical splice. With volunteers and donations the goal is to rebuild the hotel within a year.

Hotel After and Before:

What a fun project to restore the town while also getting to explore the buildings and the mines.

This is a huge project with setbacks like the fire, but with passion the work goes on. Plans are to start opening up to guests and tours. There is also a great YouTube channel documenting the work and exploring the mines. We at ManLife.com wish them the best! 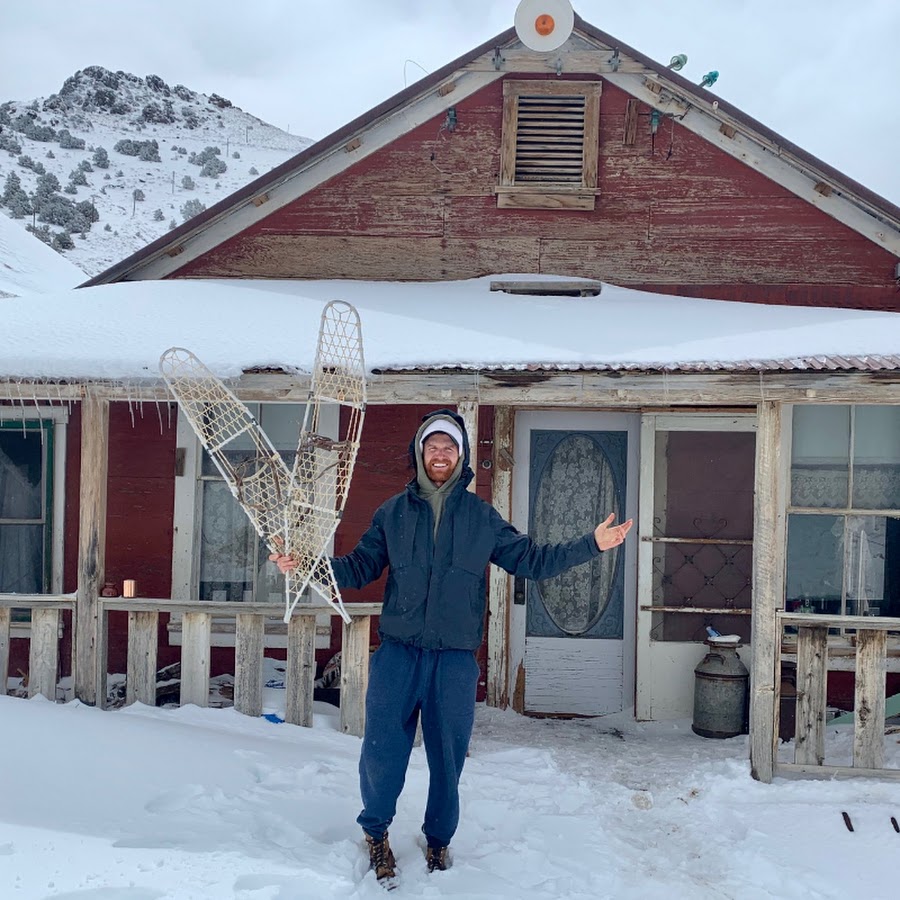 Life in the former mining town of Cerro Gordo. Cerro Gordo was established in 1865 and went on the be the most prosperous silver mine in California's history...