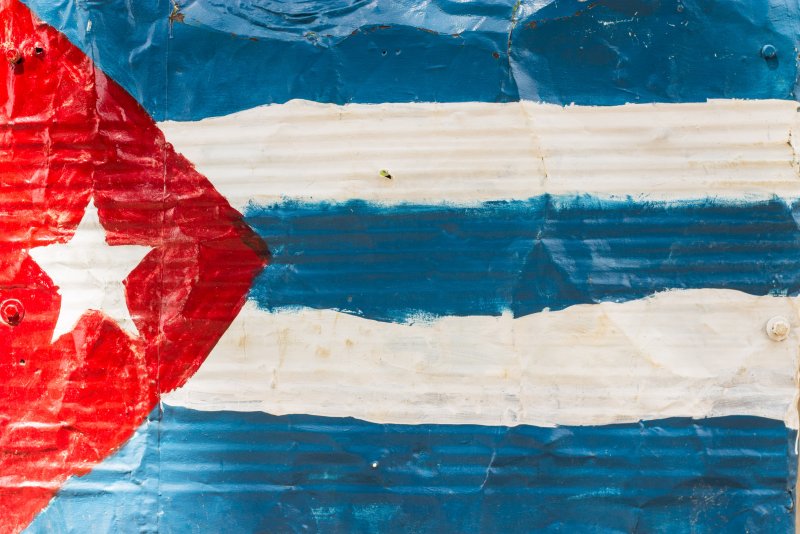 The real issue here was the Soviet Union. Seeing a quasi-communist government less than 100 miles from Florida provided a great strategic opportunity for the Soviets. Without firing a shot, some diplomatic, military, and economic aid could prove to put an egg on Uncle Sam’s face: thus, Cuba quickly became a client state of the USSR. 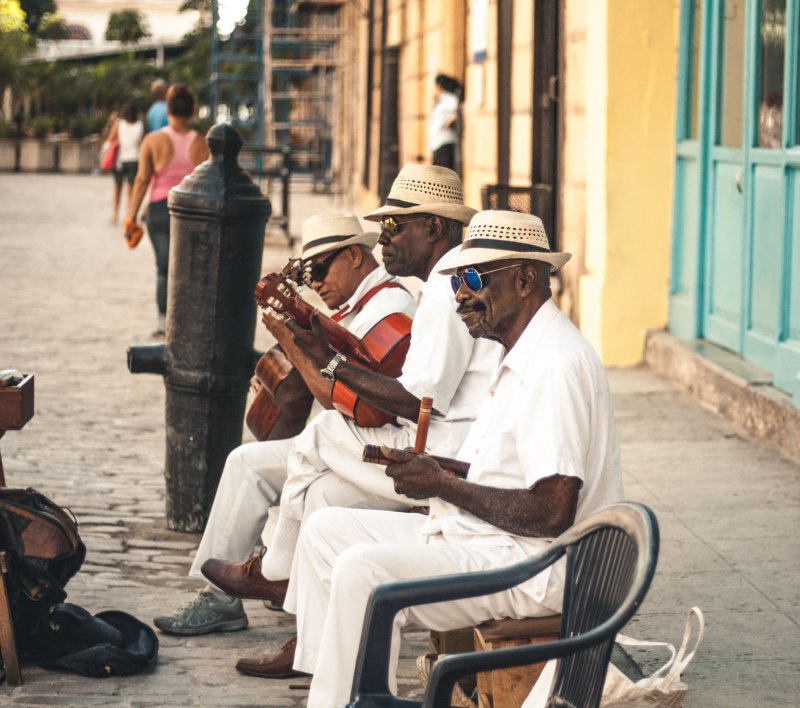 This came to a head in 1962, when Soviet nuclear missiles were discovered in Cuba. That October was the closest the world has come to a nuclear war that would have likely ended the human race. Cuba, then, is the place where the world almost changed in a flash.

When the Soviet Union collapsed in 1991, the Cuban economy went with it. This is what is called the Special Period in Cuban history. It was marked with starvation, poverty, and desperation that lasted roughly from 1991-200 depending on who you ask. Fidel died in 2016, devolving power to his brother, Raul. As of 2019, Communist party loyalist Miguel Diaz-Canel is the president and head of state.

As the 2000s dragged on in Cuba, the economy has not improved much, and the vast majority of people live in extreme poverty. The exceptions to this are a small number of elites, which, in case you remember the history portion, is much the same issue as was the case pre-1959. Now, with the Soviet Union a fading memory and the internet allowing information in and out of Cuba more easily than ever before, change appeared to be on the horizon.

There have been some attempts, for example by the Obama administration, to ease relations to allow for more dialogue that would help the Cuban people in terms of economic wellbeing. Those have not gone much of anywhere, and conditions on the island remain dire. Outside of a few sparking districts in Havana, much of the country lives in extreme poverty. 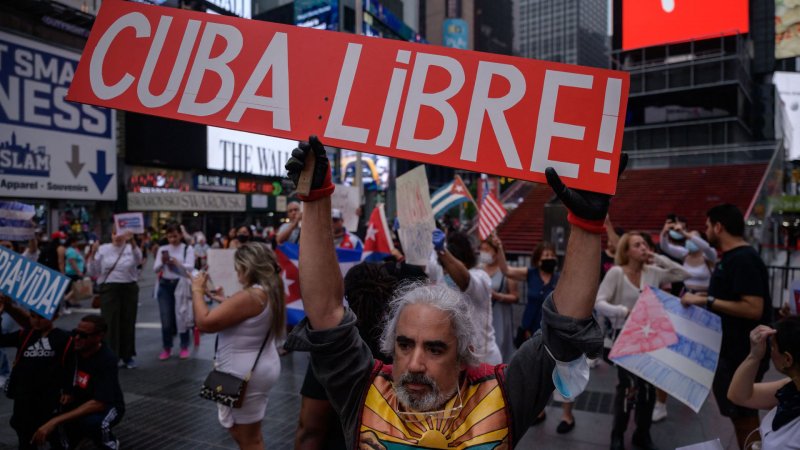 On Sunday, July 11, 20201, the Cuban people appear to have had quite enough of economic and personal suffering, made even worse by the Covid 19 pandemic, and have taken to the streets. While there is limited information now, it is highly unusual for people to do so in a country as authoritarian as Cuba, and the scale of these protests is unprecedented.

Some unconfirmed reports that I have seen suggest that the government is losing control, and knows it: thus, the regime is responding with extreme violence against people. This includes calling up child soldiers under the guise of something like a militarized version of the Boy Scouts, to try to maintain control of the streets. Curfews are in effect all over the country, and the regime is trying hard to project power at home and abroad. 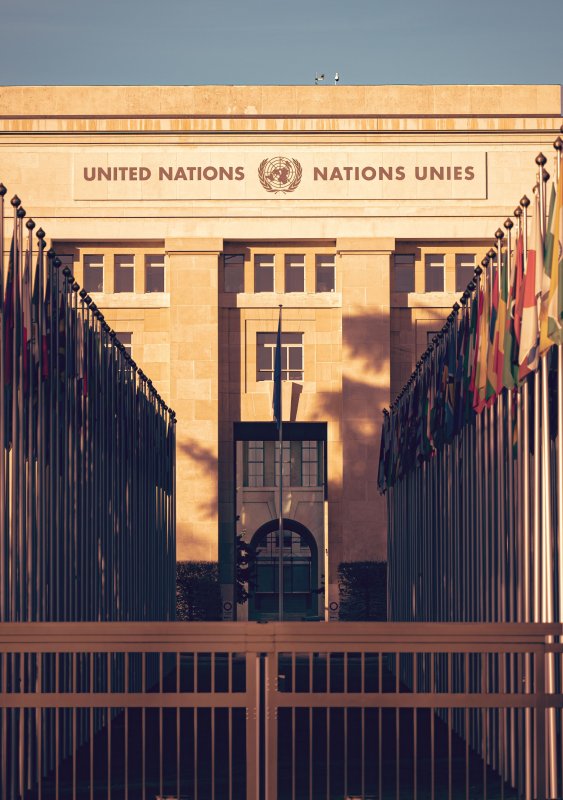 As far as what will happen in Cuba, I truly do not know. Neither do any of the scholars in international relations, political science, or related fields to whom I have spoken in recent weeks.

Will the US intervene? In my analysis, probably not. After twenty years of war in Iraq and Afghanistan, the American people have little appetite for foreign wars and even less for trying to change a regime by force.

If anything, I would expect the UN to make some attempt to intervene, possibly with peacekeepers, to restore something like peace to Cuba. Whether or not Russia or China, both of whom are on the Security Council, will be okay with that, is another question entirely. What I do know, is that the future of Cuba will be a complicated one and there will be a lot of tense moments in the coming days, weeks, and months.
About author
G
GCurtis
Garrett is a writer and commentator based in the South. His areas of expertise lie in cooking, fashion, and the outdoors among others. He has been writing and educating professionally for years, and enjoys creating online discourses around positively masculine spaces.