What's Bitcoin and Why is China Banning it? 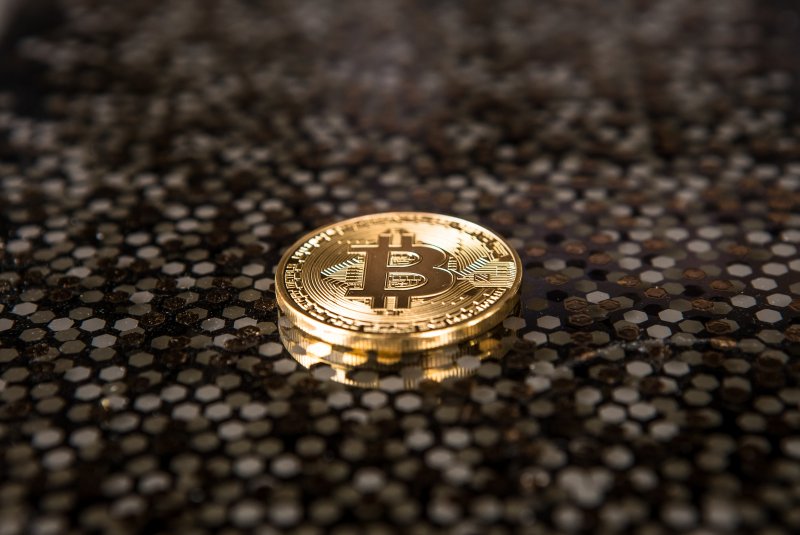 As an academic who teaches both political science and computer science, this is has been an interesting week as my two academic fields have collided in real life. So, I thought this would be a good chance to examine what, exactly, Bitcoin is, and why China has recently banned trading it and other cryptocurrencies.

Let’s get the technical definitions out of the way first. Bitcoin, like other cryptocurrencies, are currencies, or coins, that are based on technologies that cross-verify ownership and transfers of themselves. Think of it as a county’s register of deeds, but everyone in the county has a copy. To get more Bitcoin, through mining, you agree to share your processing power to verify the ownership and trades of other coins, and are, in exchange, given new coins that are added to the registry, called a blockchain. Imagine if, by verifying ownership of deeds at the county level, you’d be given small pieces of land, which would themselves be added to the register of deeds, which would also need to be verified.

Academically, for those interested, you can think of Bitcoin as a cross-referenced version of Alan Turing’s work to decode Engima during WWII, but the decoding and re-encoding happens in software rather than hardware.

Economically, bitcoin is both a currency and a commodity for our purposes here. Currencies are typically issued by states, though in the past they’ve been issued by companies (Dutch East India for example) or smaller political units (like the US states under the Articles of Confederation). Currency is, in effect, a stand-in or convenience that gets us out of the barter system. It’s a lot easier, for example, to trade $20 than it is a bushel of apples you’d have to carry around in the hopes someone would want to trade said apples for five gallons of gasoline. Currencies work because people agree that a given piece of paper, coin, et. is a stand-in for some given value in goods or services. Paying for goods and services in cryptocurrencies works the same way, as a stand-in for carrying around stuff to barter.

Commodities work similarly: the goods and services made by private or public entities have value and that value can be traded. Take, for example, the modern stock market. Many of the companies traded publicly make stuff: oil, machines, and so on. But, for example, what do you get when you buy a share of an oil company? Does someone show up with a pint of crude oil to your door? No, you get a stake in the company that you can hold, or later sell for a profit or loss. A commodity, in the modern sense, is the possession of a slice of the perceived value of something else. As cryptocurrencies rise and fall in value, the same thing happens, but in the case of Bitcoin, you do literally own a piece of it rather than just a signifier of value. The fact that the value can be speculated on for profit, though, makes it a currency and a commodity.

Is it that the PRC is still a communist country, and thus against private profits? Not so much. I think as Americans we often think of communist countries as a monolithic block, which is just not the case. For much of the Cold War, the PRC and the USSR were barely on speaking terms, and they differ a lot in ideology as well as practice.


Since the 1980s, China has become the manufacturing engine of the planet, with a new Chinese working class, and middle class that has become, numerically, the largest on the planet. The Chinese are certainly no strangers to profits from private enterprise, there’s something more here.

Instead, I offer that this is about power and control. Look back at how I defined a currency. It’s usually issued by a nation-state. That same state has control of the holding and flow of that currency. Even with the death of the gold standard several decades ago, people trust the US dollar because the US can, and will show up physically to defend its interests.

Bitcoin presents another way to do things: it’s currency totally by social contract. No government, no state apparatus, no central bank or military. This presents a serious problem for governments, and China is reacting to the lack of control.

For China, prosperity and profit are just fine, so long as the state gets its cut. The same is true of the US. Recall that the FBI got Al Capone on tax fraud, not all of the booze running and murdering.

China in particular values social control: they’ve more recently implemented its social credit system based on everyday actions, but it has been true on a larger scale for years. For example, Chinese billionaire Jack Ma disappeared for several months after critiquing the government. Assets were likely frozen and I shudder to think about some of the conversations and experiences he probably had during that period.

If you Google “Tiananmen square” in China, you get nothing of interest. Writing that here will probably get this article buried in terms of SEO. The Chinese government are masters of the art of information control, and they have not yet figured out how to control Bitcoin.

How does a government stop a currency it does not issue, a commodity it cannot embargo if only its users use free VPNs to subvert laws?

Here is where we see China going to more tried tactics: arrest dissidents who choose or are accused of breaking the draconian laws.

I expect that there are some truly sharp minds in the PRC working up a control and taxation scheme for cryptocurrencies at the moment. Once that happens, I’d venture that the PRC will re-legalize Bitcoin and its like, albeit with some heavy regulations. One thing I do know, though, is that this is far from over in terms of how the PRC will deal with new technologies in finance.
Reactions: Rob Lay
About author
G
GCurtis
Garrett is a writer and commentator based in the South. His areas of expertise lie in cooking, fashion, and the outdoors among others. He has been writing and educating professionally for years, and enjoys creating online discourses around positively masculine spaces.