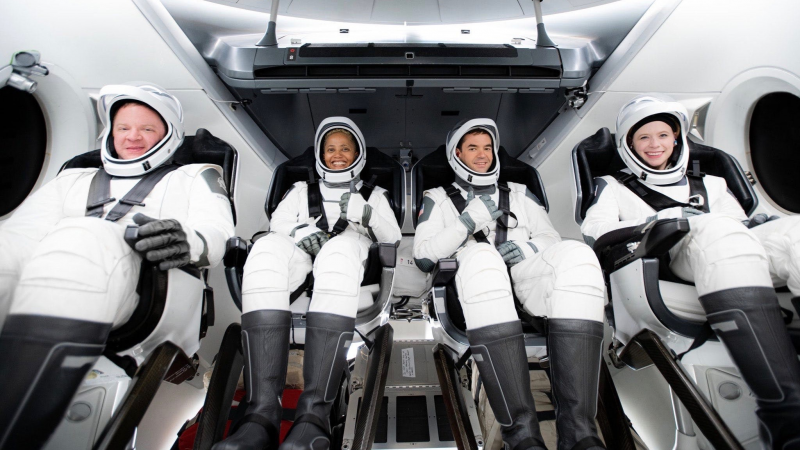 An astronaut team of 4 civilians successfully touched back down in the Atlantic ocean Saturday (9/19) evening after orbiting Earth for three days. The mission, known as Inspiration 4, consisted of a data engineer, a community college professor, a physician assistant, and a billionaire that financed the operation. None of the crew members are professional astronauts, making it the first ever mission to go to orbit without a professional astronaut on board. 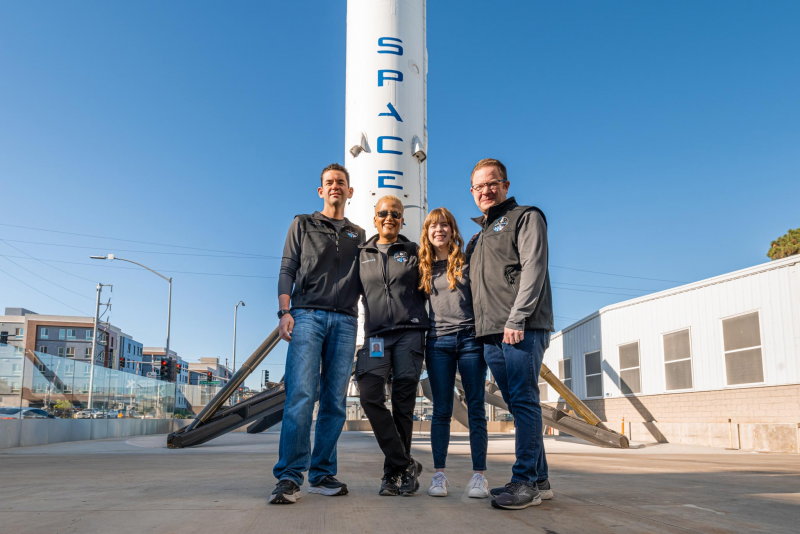 The Crew Dragon capsule carrying the crew was launched into orbit by a Falcon 9 rocket, both of which were built by Elon Musk’s SpaceX. Liftoff was on time and flawless, sending the team of 4 further into space than any astronaut has been since a mission to repair the Hubble. Inspiration 4 spent a total of three days in space at an altitude of 366 miles above Earth, higher than both the International Space Station and the Hubble Space Telescope.

The crew started training as strangers coming from very different backgrounds. Jared Isaacman, the 38 year old billionaire that led Inspiration 4, made his fortune founding Shift4 Payments after dropping out of high school. Christopher Sembroski is a 42 year old Data Engineer from Washington. Hayley Arceneaux is a 28 year old physician assistant working at St. Jude Research Center in Memphis. Sian Proctor, the pilot of the mission, is a 51 year old community college professor. After spending months going through extensive training similar to that of NASA Astronauts, the unusual crew became a close-knit team. 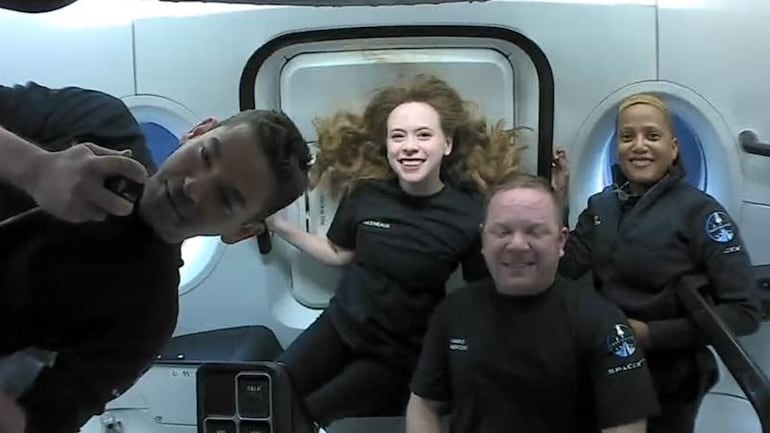 The mission was intended to make a statement, proving that “everyday people can make extraordinary impacts in the world around them” per Kris Young, Space Operations Director at SpaceX. While space travel will still be limited to the mega-wealthy for the foreseeable future, it’s hard not to get excited about seeing four civilians in space.

Inspiration 4 has also had a huge impact back down on Earth, setting a fundraising target of $200 million for St. Jude. The hospital treats sick children at no cost to their families and researches cancer treatments for children around the world. Mr. Isaacman has already committed $100 million, and upon Inspiration 4’s return back to Earth, Elon Musk also committed to $50 million via twitter.

More information about the crew and the mission can be found on https://inspiration4.com/. 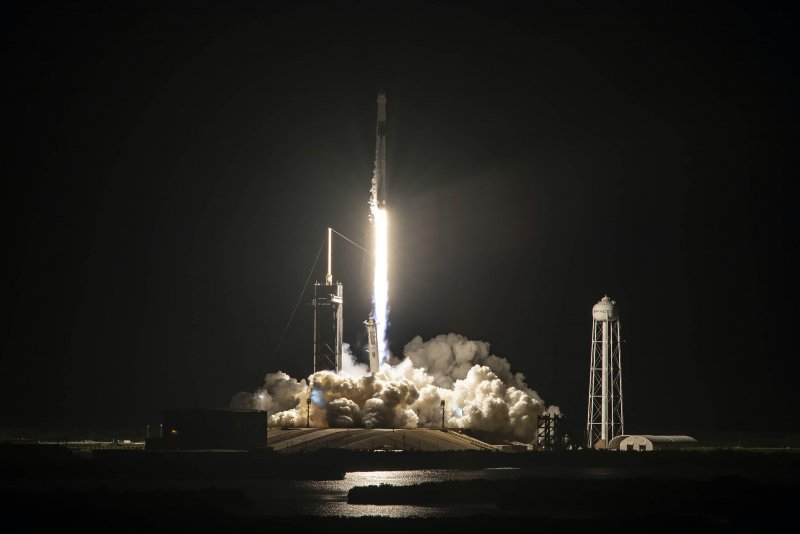