Film Review: No Time To Die 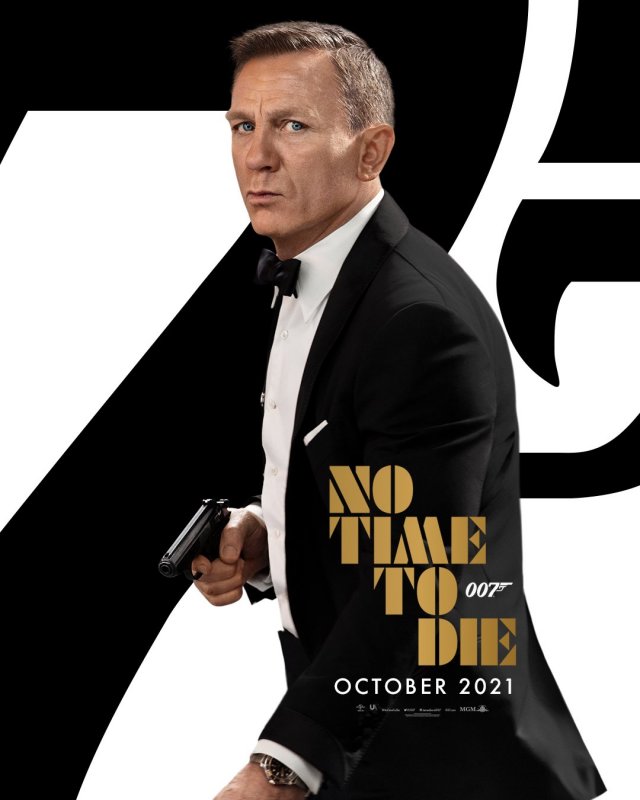 Spoiler Alert: This review is a discussion of No Time To Die, 2021’s James Bond Film. I’ll be talking about substantial parts of the plot. If you want to see it, but haven’t, here is my one-paragraph, spoiler-free version:

No Time To Die is, in my view, the best Bond film to date. It has all of the usual components: exotic locales, awesome style, and fast-paced action with gorgeous cars. More importantly, though, it’s a Bond film for today’s complicated world, and Daniel Craig’s last outing as 007 makes me, for the first time in the history of the series, care about James Bond as a man.

As a Bond film, No Time To Die is not at all short on style. As someone who cares about fashion, all of the outfits were spectacular, with Bond transitioning from climates and settings with outfits that not only make sense but are all also distinctly Bond. It’s a masterclass in style.

This is more than true of the cars as well: Aston Martin worked closely with the filmmakers, and they give us a tour of Bond’s history dating back to the 1960s, with gorgeous British cars making appearances regularly.

The action scenes are also some of the best in the series. We’ve been spoiled in the last decade, with the John Wick series taking a new look at how to do action scenes well, and Wick’s influence in the Bond world comes across in dynamic, well-shot scenes that have real punch.

The film spans several continents, and the action scenes are exclamation marks on meaningful story points: the whole film is a visual treat and switches aesthetics to make the characters’ actions more meaningful throughout the narrative.

With the basics of an awesome Bond film covered, I can get into what I love about the movie and what makes it stand out as a great film regardless of the genre.

Over the past six decades, we’ve gotten to know James Bond as a womanizer who happened, at inconvenient moments, to serve Queen and country with a forgettable cast of cartoonish villains and a rotating, supporting cast known only by letter. And I say this as someone who has seen every single Bond Film. They are fun summer blockbusters, not thoughtful films.

No Time To Die is not that kind of movie. In this one, we get a Bond nearing the end of his career, distrustful of not only the ones he loves but also of a country, and even an MI6 that seems more bent on power than on doing the right thing.

By the end of the film, we’re left with a Bond who, for the first time, has something of his own to fight for beyond classified awards and a shaken martini. Bond evolves as a human being, dealing with his distrust and rage to do the right thing for a family he learns to love and protect.

The final scenes of the film are beautiful in acting as well as in their emotional punch. I will miss Daniel Craig as James Bond: whoever comes next has big shoes to fill.
Reactions: dirkrodriguez and Rob Lay
About author
G
GCurtis
Garrett is a writer and commentator based in the South. His areas of expertise lie in cooking, fashion, and the outdoors among others. He has been writing and educating professionally for years, and enjoys creating online discourses around positively masculine spaces.