A Brief History of US Involvement in Afghanistan 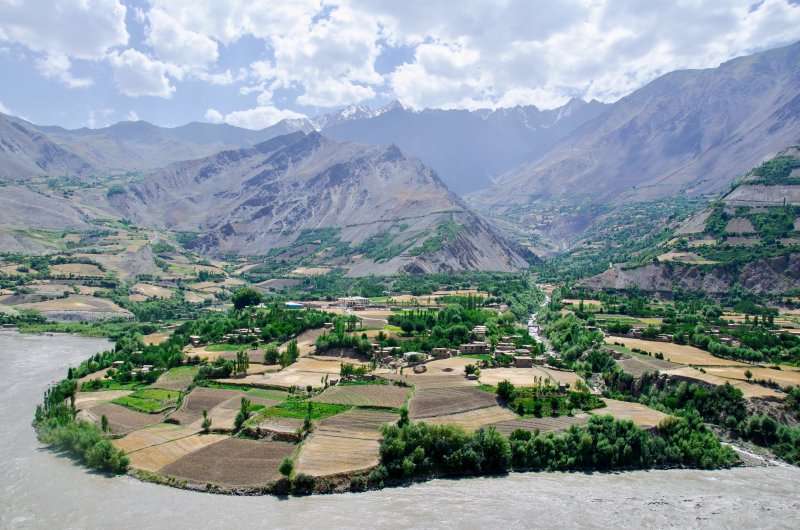 As of September 5, 2021, the United States has largely withdrawn from Afghanistan after two decades of combatting the Taliban. The Taliban have now become the de facto government in the country, leaving many to question what happened and how the US came to become so involved in a twenty-year war.

In this piece, I plan to do just that. First, I’ll cover some of the basic facts and figures of the war. From there, I’ll trace the history of US involvement in Afghanistan, with an eye to explaining how the US came to withdraw in 2021, handing the country back to the Taliban.

So far, just under 6300 Americans have died in Afghanistan as a result of the conflict. Over half of those were defense contractors: this has led many scholars to critique the past four presidential administrations of using contractors to make the war look smaller than it was.

Around 66,000 Afghan military and police personnel have been killed, and 47,000 civilians. The cost to the Taliban has been just over 50,000. By the numbers, it’s difficult to draw any conclusion other than a Taliban victory.

The story of American involvement in Afghanistan in the contemporary period begins in December of 1979 when the Soviets invaded the country in an attempt to create a communist, proxy government that would grant the USSR large strategic oil reserves and access to the Middle East as a regional power. The CIA, not one to turn down an opportunity to drag the Soviets into an expensive proxy war, which they and the Chinese had done to us in Vietnam, began funding and training Muslim nationalist fighters under the title of the Mujahideen.

This support, which eventually included not only funding and training by American personnel in fighting asymmetrical warfare, but also Stinger missiles designed to shoot down Soviet helicopters, lasted for a decade. In what now stands as a stark reminder of the ironies of history, Rambo III, released in 1988, is dedicated “to the brave Mujahideen fighters.” After 9/11, this would be edited in subsequent releases to dedicate the film to “the gallant people of Afghanistan.”

In February of 1989, the USSR left the country, having run out of money and will to continue fighting. The length and cost of the war are widely cited as a major blow to the weakening USSR, leading, in part, to its downfall over the next three years.

Upon the Soviet withdrawal from the country, the Mujahideen split into several factions, often based along tribal and religious lines, which degraded the country into a state of civil war until 1996. The pro-Soviet government managed to more or less hold Kabul until 1992, but simply did not have the power to hold the country once the USSR was no longer in the picture.

During this period, the Taliban began to form out of former, US-trained Mujahideen fighters and others who shared a strict interpretation of Islamic Law, called Sharia, and began to control increasing portions of the country. In 1996, the group took the country using many of the weapons and tactics that they had been taught by the CIA and other American groups during the Soviet period.

The Taliban found fast friends in another group which shared many of their ideological points, Al-Qaeda, which found geographical refuge in Afghanistan, where they could take advantage of not only shared knowledge of American training but plenty of funding and support from Saudi Arabia. In 1998, the Clinton administration launched airstrikes in the country, failing to kill any major figures, including one up-and-coming leader in Al-Qaeda, Osama Bin Laden.

On September 11, 2001, Saudi national, Osama Bin Laden orchestrated a terrorist attack in New York, beginning what we now call the Global War on Terror. A week later, Congress authorized the use of force in Afghanistan, where Bin Laden had spent some time in recent years. The war began in earnest in October when NATO special forces began coordinating airstrikes with Northern Alliance fighters, an offshoot of the old Mujahideen that had taken a more secular route than the Taliban. By December, the Taliban had been driven out of Kabul by coalition forces, and Hamid Karzai had been named president.

Despite President Bush declaring victory in 2003, the Taliban never really left, and held regional outposts in the country for years, combatting coalition forces, using the same tactics their fathers had learned from the CIA three decades before.

In 2011, Bin Laden was killed by Navy SEALS in Pakistan, which the US still supplies with military aid. The war in Afghanistan continued unabated into its second decade.

In an attempt to stabilize the country, the US and allies began building, funding, and training the Afghan National Army (ANA) and police forces, who would take over major combat operations in 2014, when the nation formally began to draw down its forces.

While the ANA formally took over combat duties in 2014, American forces still, most academics believe, made up the most effective anti-Taliban forces in the country.

In 2020, President Donald Trump made a peace deal with the Taliban, freeing several thousand Taliban fighters held in US custody in Afghanistan, as well as agreeing to remove US forces from the country. Many were concerned that this peace agreement was made without the legitimate government of Afghanistan’s input. At the time, it was considered by many to be, in effect, a conditional surrender that set up the Taliban to take the country rapidly in 2021.

Under the Biden administration, the US withdrew the remaining troops by September 1, 2021. The withdrawal was reminiscent of the last days in the Vietnam war, including rooftop helicopter rescues of embassy personnel. The entire exercise, from beginning to end, has called many to question the purposes of the war, and what, exactly, the benefits are from all of the human sufferings that the war has caused.

In terms of achieving its stated goals, it’s difficult to claim the war in Afghanistan as a sucess. The Taliban controls the country, many thousands have died, and Bin Laden was found in Pakistan, which has still faced no serious consequences. Here, I present a small sampling of the history of America’s longest war. It will likely be decades before we know all of what we need to know, and political science and history will have much to say about this going forward.
About author
G
GCurtis
Garrett is a writer and commentator based in the South. His areas of expertise lie in cooking, fashion, and the outdoors among others. He has been writing and educating professionally for years, and enjoys creating online discourses around positively masculine spaces.