Jeff Bezos vs. Richard Branson: Which Billionaire Did Space Better? 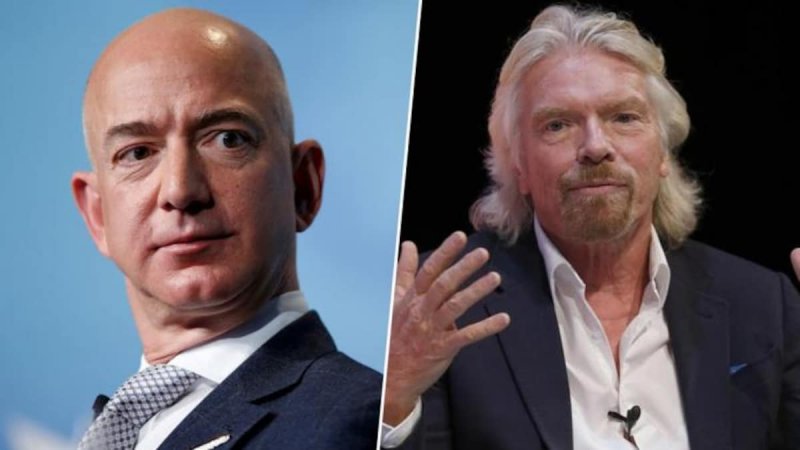 Shortly after writing the article about Jeff Bezos’ then-upcoming trip to space, Sir Richard Branson caught headlines by announcing he would also be going to space. Not only that, he was going to beat Bezos to space by a week as a passenger on Virgin Galactic’s spaceship. Now that both billionaires have successfully experienced weightlessness, it’s time to determine which billionaire “won”.

Virgin Galactic takes a much different approach to spaceflight than Jeff Bezos’ Blue Origin, launching a small rocket from a plane already 45,000ft in the air as seen in the photo below. Blue Origin has a more traditional approach, launching their New Shepherd rocket from the ground to ~66 miles above sea level. New Shepherd goes beyond the Karman Line, a threshold 62 miles above sea level that many consider the point at which “space” begins. Virgin Galactic spaceship only reaches an altitude of ~55 miles above sea level, which is below the Karman line but above the point at which military pilots get their astronaut wings (50 miles). 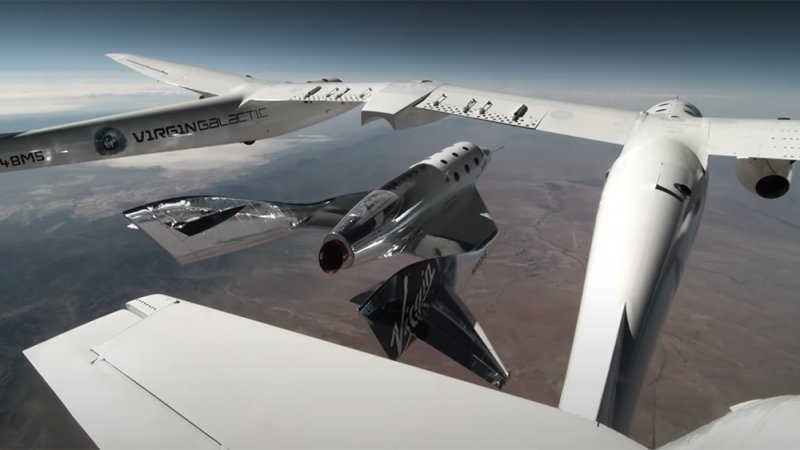 Bezos also did some good deeds with his trip, auctioning off one of the seats for $28 million and donating the proceeds and inviting 82-year old pilot Wally Funk to fulfill her lifelong dream of going to space. This may have helped his PR, but both Bezos and Branson are facing backlash from around the world for spending their billions on a space hobby.

Unfortunately for both billionaires, the US is refusing to recognize either of the space-goers as legitimate astronauts. The FAA conveniently filed a set of new rules concerning the Commercial Space Astronaut Wings Program the same day as Bezos’ flight, making it a requirement that the passengers “demonstrated activities during flight that were essential to public safety, or contributed to space flight safety”. Neither Bezos nor Branson met this requirement, so neither were granted the “astronaut” title. 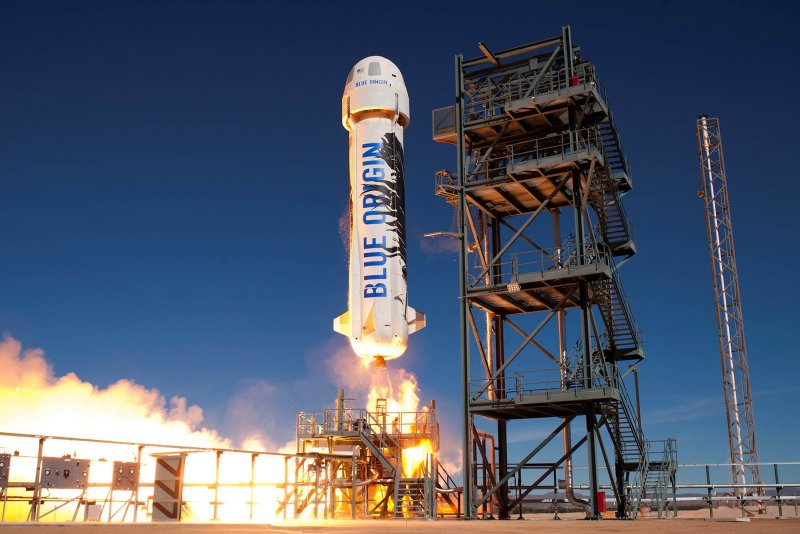 Even without the titles, both individuals accomplished a feat very few in the world will ever get to experience – they went to space. Bezos may have been second to space in the race, but he did manage to go higher than Branson and help some people around him in the process. For that reason, I think he won this competition. I’m sure Elon Musk won’t be far behind either of them, perhaps going to the moon just to show them both who really is leading the space race after all.
About author
A
adam.ewing
Adam Ewing has worked as an Engineer for aerospace and steel manufacturers as well as a Consultant for an R&D tax credit firm. He currently works as an Implementation Consultant for a financial software company. Adam has a B.S. and an M.B.A. from the University of Alabama. His interests include traveling, cars, cooking, and triathlons. You can also find Adam on LinkedIn.