Article Gallery (5)
On February 20, 2021, United Airlines flight 328 made an emergency landing shortly after takeoff from Denver due to an engine failure. Flight 328 was 4 minutes into its flight to Honolulu when the right engine failed and caught fire. 20 minutes later, the pilots successfully landed the plane back at Denver International Airport without any injuries or deaths. Debris from the failure covered a radius of at least a mile, damaging structures and vehicles on the ground but miraculously avoided injuring unsuspecting bystanders. The Federal Aviation Administration (FAA), Pratt & Whitney (P&W), and the National Transportation Safety Board (NTSB) are all actively investigating the incident. 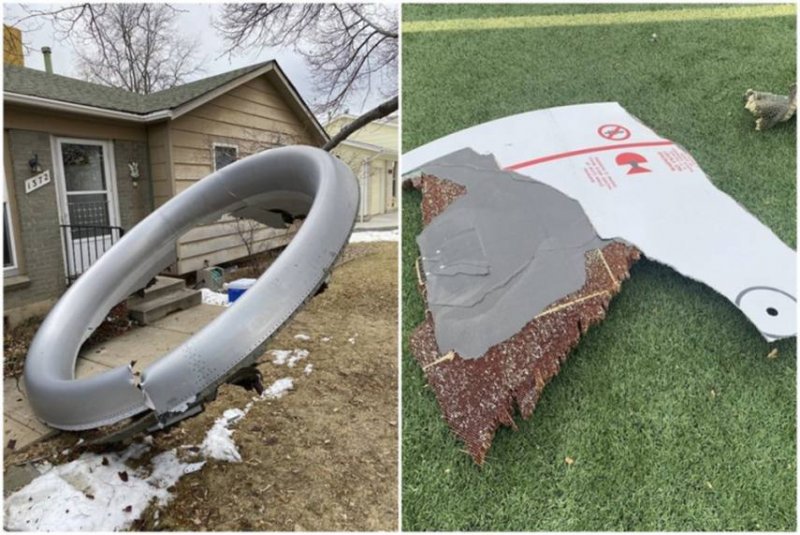 The plane was a Boeing 777-200 series aircraft and was fitted with two Pratt & Whitney PW4077 engines, 112” variants of the PW4000 family. The PW4077 is the largest available version of the engine and produces 77,000 pounds-force of thrust. To put the size into perspective, these engines are about as wide as a 737 fuselage. 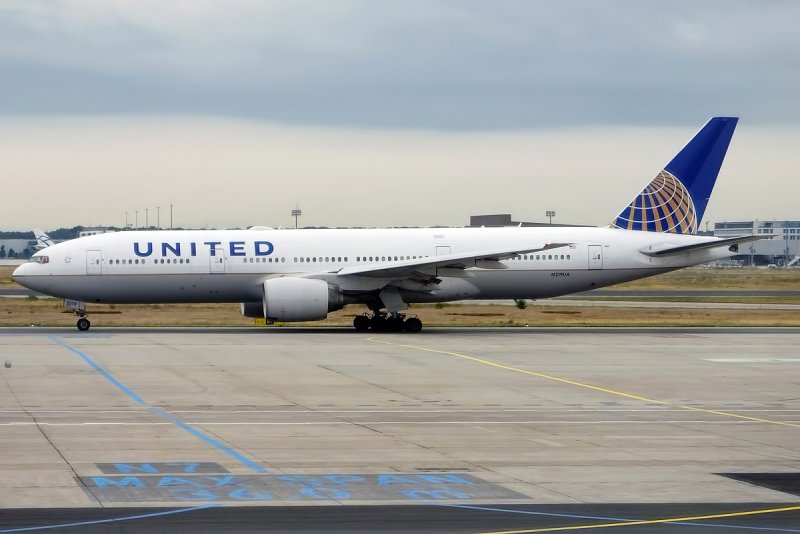 A jet engine works in four “stages”: suck, squeeze, bang, & blow. The “suck” stage is self-explanatory and consists of a fan with large blades designed to move huge amounts of air into the engine. In high bypass engines, which are used in most large planes (including the 777-200), most of the air moved by the fan bypasses the core and produces thrust. The ratio of the air bypassing the core vs. the air moving into the core is called a “bypass ratio”. High bypass engines typically have ratios of 5:1 or more, while low bypass engines used in fighter jets or similar can have bypass ratios of 0.6:1 or lower. The PW4077 has a bypass ratio of ~6:1, meaning that for every 6 units of air that bypass the core of the engine, 1 unit enters the core. High bypass engines have an efficiency advantage over low bypass engines but need to be significantly larger to produce the same amount of thrust.

The ”squeeze” stage of the engine involves compressing the air. The air moving through the core of the goes through blades designed to compress the air before pushing it through to the “bang” stage, where the compressed air is put into a combustion chamber and ignited. The ignited fuel air mix expands quickly and moves its way through the turbine, providing rotational power to the fan and compressor. Finally, the air goes through the “blow” stage, where it exits the core at high velocity through a nozzle and provides additional thrust. In some engines, this air can be mixed with additional fuel and ignited to provide even more thrust. This is known as an afterburner, and is typically only used on fighter jets or similar for supersonic flight.

​
The “suck” stage is where the failure appears to have happened. Two fan blades fractured, one of them at the root and one mid-span per the NTSB. When these blades broke, they destroyed parts of the engine designed to contain an event like this and caused them to dislodge/drop to the ground. The broken fan blades can be seen below in a photo taken by the NTSB. 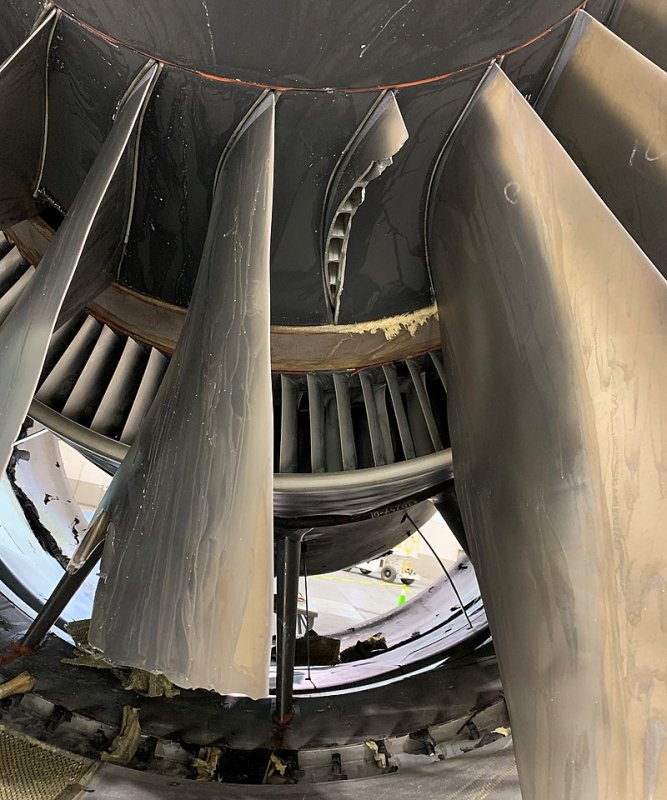 The fan blades are inspected regularly using special imaging techniques to detect stress fractures, and per reports there were inspections done in 2014 and 2016 on the fractured blades. Reports have also said the engine was only at 2,979 “cycles”, a term used to approximate the wear on a jet engine. Prior to the incident, inspections were only required every 6,500 cycles, meaning the engine wasn’t even halfway to its inspection threshold when it failed. A few days after the incident, Pratt & Whitney announced updated inspection intervals to just 1,000 cycles.

As a result of the engine failure, Boeing has recommended the grounding of all 777’s with PW4000 engines until an investigation is complete. Regulators were reportedly worried about the inspection intervals prior to the incident, meeting just days beforehand to discuss more frequent inspections. The investigation is still ongoing, but if anything, this should make people even MORE comfortable flying. Accidents happen, but planes are designed with high safety factors and pilots regularly train for scenarios exactly like what happened on United Flight 328.
Reactions: JustJim and Rob Lay
About author
A
adam.ewing
Adam Ewing has worked as an Engineer for aerospace and steel manufacturers as well as a Consultant for an R&D tax credit firm. He currently works as an Implementation Consultant for a financial software company. Adam has a B.S. and an M.B.A. from the University of Alabama. His interests include traveling, cars, cooking, and triathlons. You can also find Adam on LinkedIn.